Fourteen rare species of coral fish commonly thought to have disappeared from Hong Kong waters have been rediscovered in the past three years, according to green groups.

According to an annual coral fish survey conducted by the Eco-Education and Resources Centre and Green Power, many species disappeared from Hong Kong in the 1990s due to overfishing and pollution. 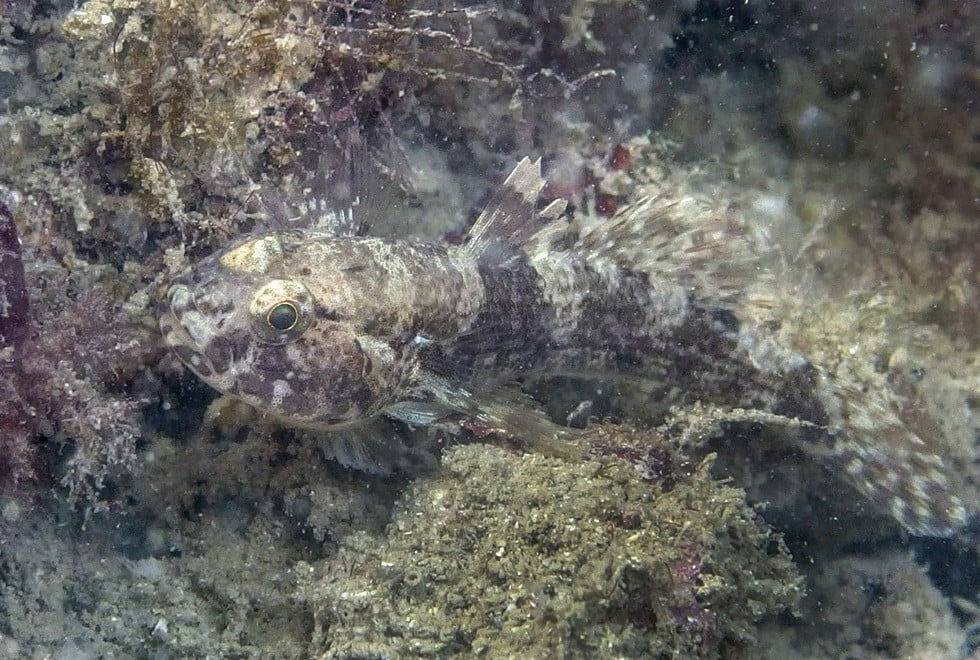 But they say the situation has improved since 2000 in the wake of increased environmental awareness and the introduction of a closed fishing period here.

One of the most important among the 14 rediscovered species was the blackspot tuskfish, which had not been seen for almost two decades, Eco-Education director Ken Ching See-ho said. The island of Tsing Yi is named after the fish’s name in Cantonese.

Ching said the return of the species was important to the local ecosystem because it feeds on sea urchins. He said the growing population of sea urchins in the waters off Tung Ping Chau in the northeastern New Territories and Sham Wan on Lamma had affected the local seagrass bed and coral reefs. 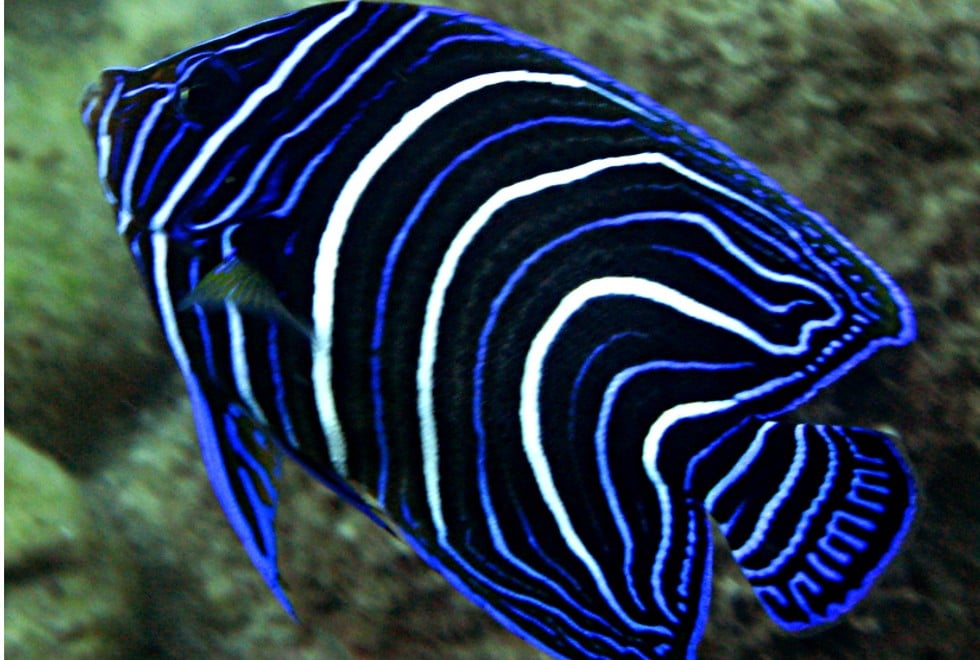 The groups estimate that the total number of coral fish species could reach around 360 from 350 three years ago, based on an estimation method used by the University of Hong Kong 10 years ago in a similar survey.

“The more species that are found, the healthier the ocean environment is,” Ching said.

But he said the fact that green turtles had almost stopped visiting Sham Wan, the only nesting place in Hong Kong and one of the few such spots in southern China, was a concern.

The government has not recorded any nesting green turtles there since 2012. 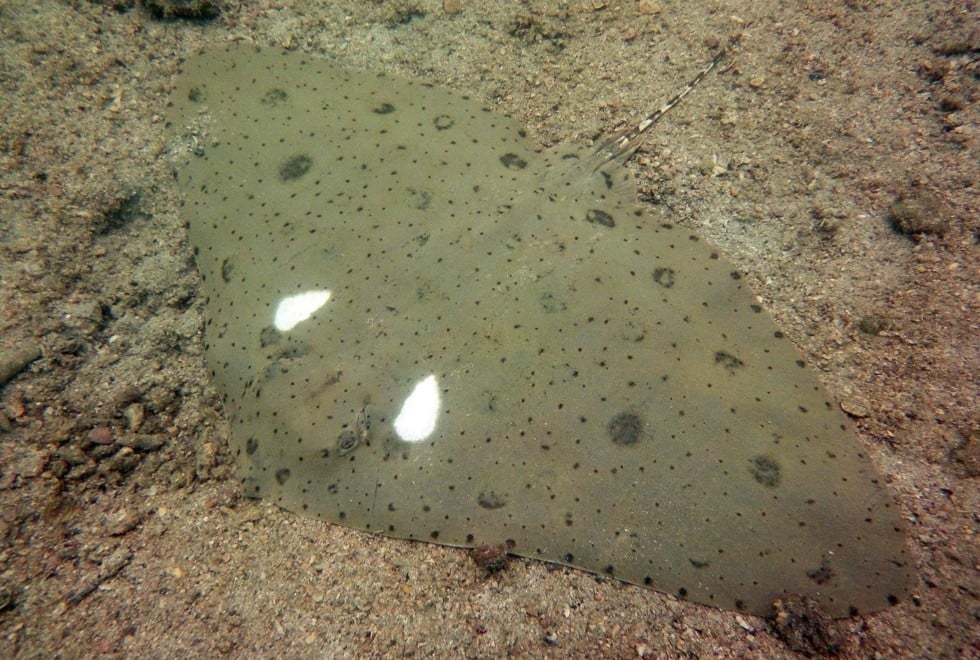 Ching said although the government closed Sham Wan beach during the nesting season from June to October, private yachts could still enter the bay, scaring off the turtles.

He urged the government to close off the bay as well during the nesting period.

He added that the number of Sabah giant grouper, a hybrid of a giant and tiger grouper known for its voracious appetite, had been increasing fast as people released them for religious reasons and natural disasters destroyed fishermen’s fishing rafts, freeing them.

He said giant groupers were kept in almost 80 per cent of rafts in the South China Sea and around Taiwan, due to its high survival rate and therefore low cost for fishermen.

“Although we can’t do much about natural disasters, we should strengthen education for religious groups to let them know how to identify the fish and then not release them,” Ching said.

Posted On 30 septembre 2015
With one weighing in some six times heavier than another, they may have seemed like an ill-matched pair. Tortoise breeder Barbara Ashford has had twin…

Posted On 9 novembre 2017
By Alan Berner Seattle Times staff photographer “Very few people have interacted intimately with a tortoise,” says Jim Ferron. By that, he means having one as…

9 things you never knew about tortoises

Posted On 18 avril 2016
Nottinghamshire has been named as one of the UK's stolen tortoise capital. So we decided to bring you nine quirky facts you may not know…