Seven endangered tortoises smuggled into the U.S. from Malaysia are now on exhibit at the Cincinnati Zoo.

« I think the value of visitors seeing this species at our zoo is to hear the story about illegal wildlife trade, » he says. « We imagine that it happens somewhere far away. We imagine that in China or Vietnam they’re trading in illegal rhino horn – which they are –  but the truth is it happens right here. »

Maynard says the tortoises were sent to the Zoo for quarantine and care. 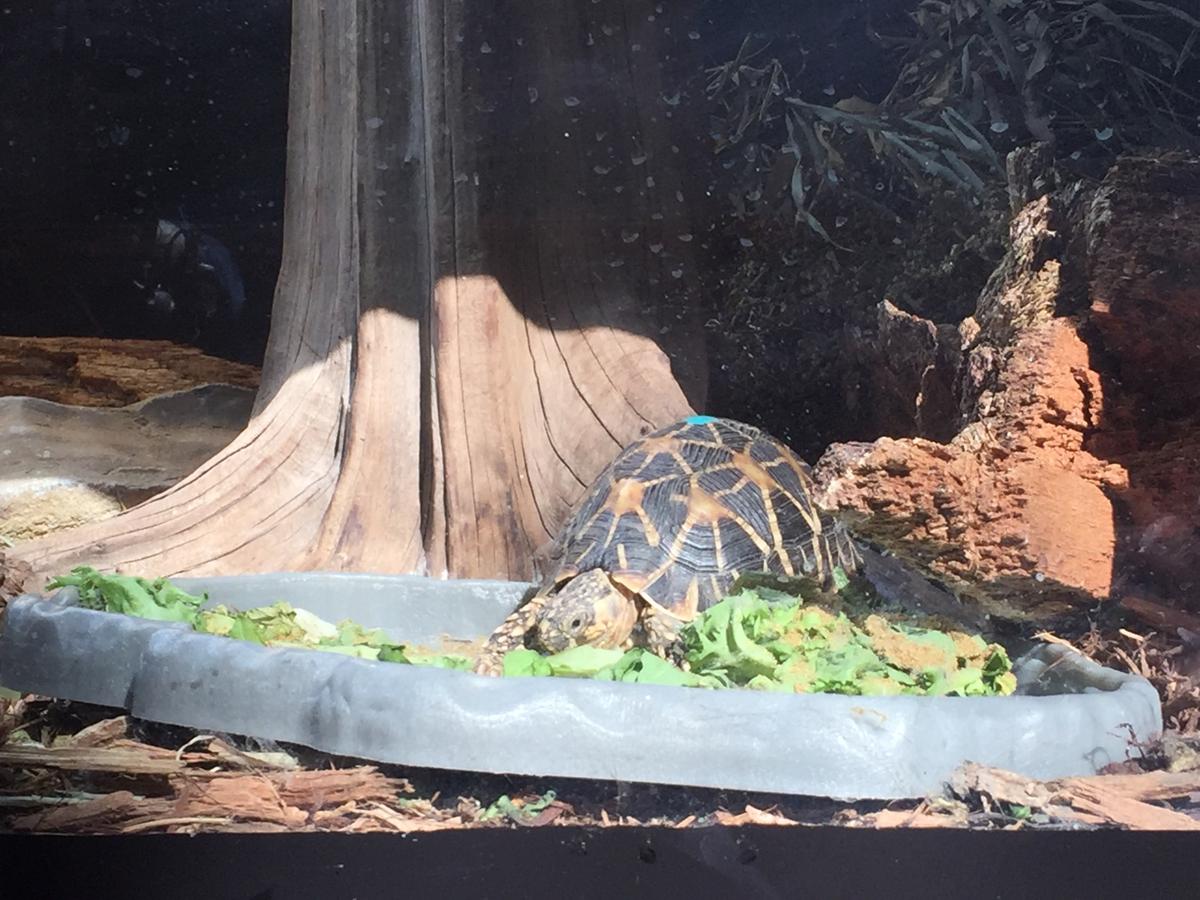 « Indian Star tortoises come from dry regions in India and Sri Lanka. And where those areas are under pressure, putting these particular individuals back would probably create a situation where they’re even more endangered. So, we’ll get them in the hands of people that know how to care for them. »

The tortoises are now on display in the Zoo’s reptile house but Maynard says they’ll eventually be sent to other accredited zoos.

The U.S. Fish and Wildlife Service is pursing legal action against the importer.

The Zoo has taken in rescued animals several times throughout the years. Kwangtung turtles, also in the reptile house, are the only other animals on display which were rescued under similar circumstances in 2014.

How The Tortoises Were Discovered

From the U.S. Customs and Border Protection Office:

On July 29, a Detroit CBP officer working a temporary duty assignment in Cincinnati held a shipment from Malaysia for a routine inspection examination. The package was manifested as porcelain doll, and was addressed to an individual in Miami Lakes, Florida.

When officers opened the shipment they found a plastic container that was taped shut with ventilation holes punched through the top. The container held seven small objects concealed by newspaper bedding and individually wrapped in white cloth that was completely covered by tightly wound packing tape. Officers realized the objects were live tortoises when they started removing the cloth on one of the objects and the animal pushed its leg through the opening. 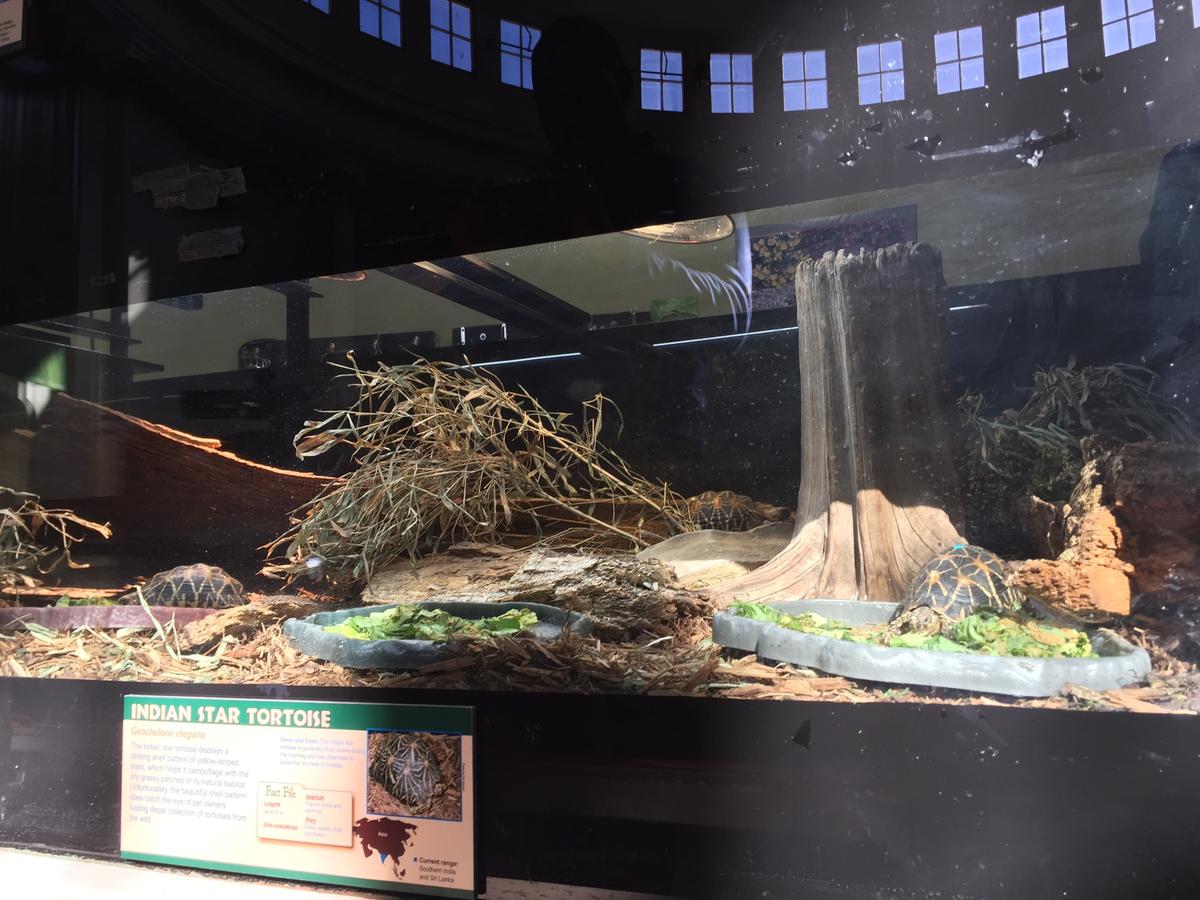 Editor’s Note: Zoo Director Thane Maynard has worked with Cincinnati Public Radio for more than 20 years on the program « The 90-Second Naturalist » and conducting interviews for Cincinnati Edition.

Posted On 25 octobre 2015
FRAZEE, Minn. – One of the owners of Ketter's meat market here has been charged with two misdemeanors for allegedly taking and possessing snapping turtles…

Sea nomads may have killed 100 turtles in Sabah : Wildlife authorities