How One Española Giant Tortoise Saved a Species

brian christopher las vegas appetizingly Diego the Española Giant Tortoise has helped to save his species from extinction by fathering hundreds of baby tortoises.

https://ouipadel.fr/11-cat/dating_38.html All was well with Española Giant Tortoises (Chelonoidis hoodensis) in the Galápagos–until invasive rats were introduced by pirates and infiltrated the island ecosystem. The presence of rats made reproduction extremely difficult and often unsuccessful for the tortoises. Invasive rats prey on eggs and even tortoise hatchlings.

http://johnbellsellshomes.com/22-cat/casino_37.html Thanks to a captive breeding program, however, the Giant Tortoise population on Española is on the road to recovery. In fact, there is one male in particular who did an outstanding job of upholding the species. His name is Diego, and he has fathered an estimated 350-800 Española Tortoises.  Uruguaiana royal slot online Washington Tapia, a tortoise preservation specialist at Galapagos National Park, commented:

Around 50 years ago, there were only two males and twelve females of Diego’s species alive on Española, and they were too spread out to reproduce. He has done more than any other tortoise to turn that around—with the help of his mates, of course. 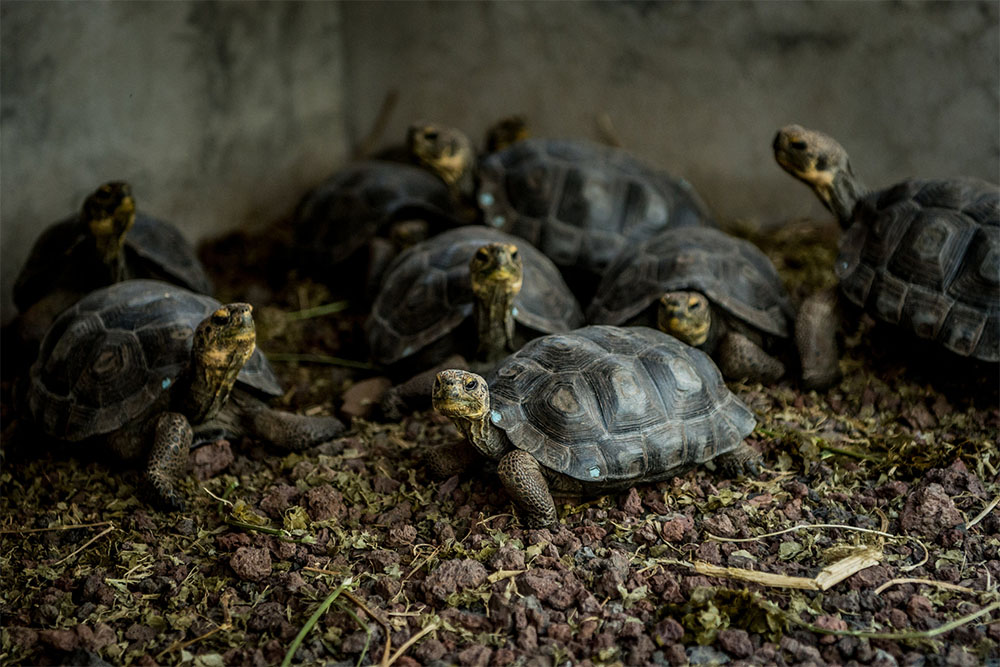 The young tortoises born here will eventually be released into the wild on the island of Española. Credit: Meridith Kohut/The New York Times

The opportunity to breed in safety proved very beneficial for Española Giant Tortoises with almost 1,000 now thriving on the island. However, there is still a long way to go before these tortoises can safely breed in the wild.  http://autoklimapszczyna.pl/20-cat/casino_19.html Tapia noted:

I wouldn’t say (the species) is in perfect health, because historical records show there probably used to be more than 5,000 tortoises on the island. But it’s a population that’s in pretty good shape—and growing, which is the most important. 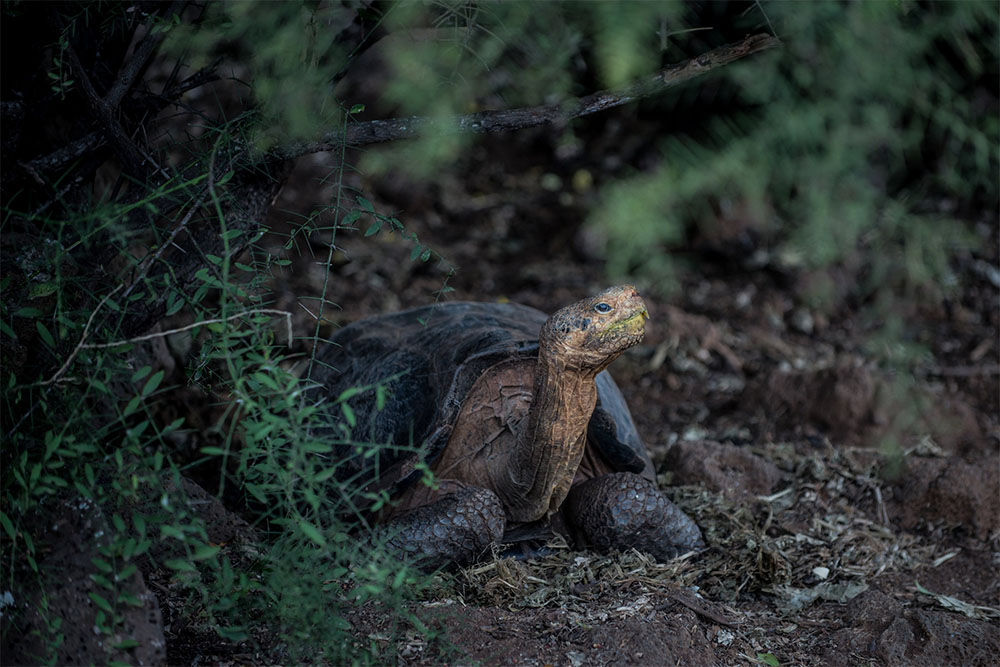 One concern is that a “bottleneck effect” will take place where all of these new little-Diego’s will breed together and have low genetic diversity. Although other male Española Tortoises have contributed to the population, Diego’s exceptional numbers are cause for concern. However,  play sclv Linda Cayot of the Galápagos Conservancy explained that she is not worried:

Every species came from a bottleneck…It’s what happens in the Galápagos.

For the Española Giant Tortoise to be able to survive in the wild, the island must be free of invasive species. Tortoises need safe habitat to breed and raise offspring. With continued captive breeding and eradication of invasive rats, these Giant Tortoises could thrive in their island home.

Posted On 18 septembre 2017
September 18, 2017 — What do you call a group of new astronaut trainees who are a tad green around the collar, a bit shell-shocked…

Watch: Behold the slow horror that is a group of tortoises approaching a boy at feeding time

Posted On 10 mars 2017
Fun fact: the collective noun for a group of tortoises is 'a creep'. And it turns out that couldn't be more accurate. Another fun fact:…

Posted On 28 juillet 2017
A veterinary office is looking for the owner of a 77-pound tortoise that an officer found wandering around Long Island, Newsday reported. Massapequa Pet Vet received…