Lights off for nesting turtles 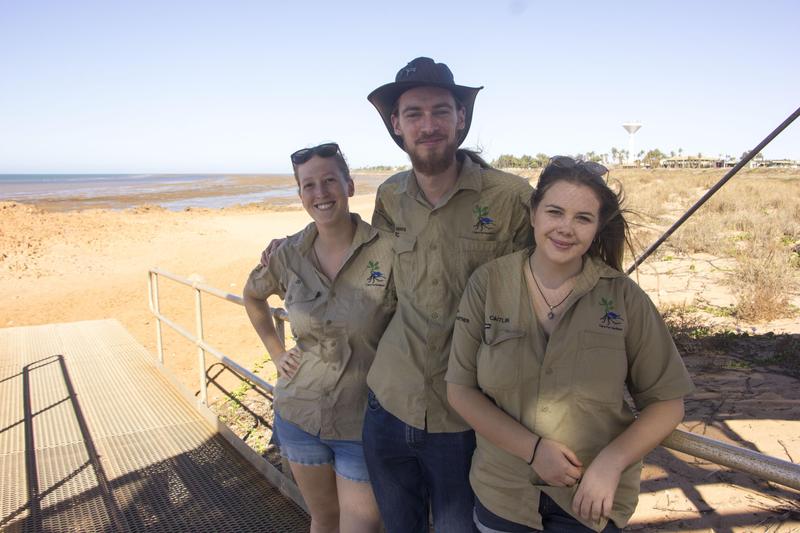 As Hedland conservationists switch their efforts to monitoring the arrival of nesting flatback turtles, street lights are being switched off to reduce the negative impacts they can have on the threatened species.

In an ongoing partnership between the Town of Port Hedland, Care For Hedland Environmental Association and Horizon Power, street lights along sections of Sutherland Street in front of Cemetery Beach have been switched off.

Care For Hedland scientific co-ordinator Caitlin Smith said turning off the street lights was a timely reminder that bright lights can disorientate turtles and lead to unsuccessful nest building.

“Basically turtles can see 200m from the ocean on to the beach and they scout it out before they come up, so if they see people walking along the beach with moving lights it’s kind of like a beacon saying don’t come up,” she said.

Every second light from Stevens Street to Crawford Street will be switched off for the duration of the turtle nesting season.

To become involved in the turtle monitoring program, contact Care For Hedland Environmental Association at coordinator@careforhedland. org or visit the group’s Facebook page.

Feral attack: Hunt is on at Robina for aggressive turtle species seen in Gold Coast waterways

Posted On 3 avril 2018
BY ABBIE KRAUSE SPECIAL TO THE CHIEFTAIN Long-time readers of this Creature Feature may remember the article in January 2015 about baby tortoise, Hercules. Hercules…