Mahobā gabapentin raise blood pressure Sin Rasy, district military police commander, said that the turtles were seized from poachers earlier this month and were released into the O’ronteah Banh turtle conservation area, which is strictly patrolled and protected.

poker machine “Our forces joined with the provincial military police, district administration and forestry administration officials to release the turtles into the O’ronteah Banh conservation area,” he said. “The turtles were seized during crackdowns on poachers.” 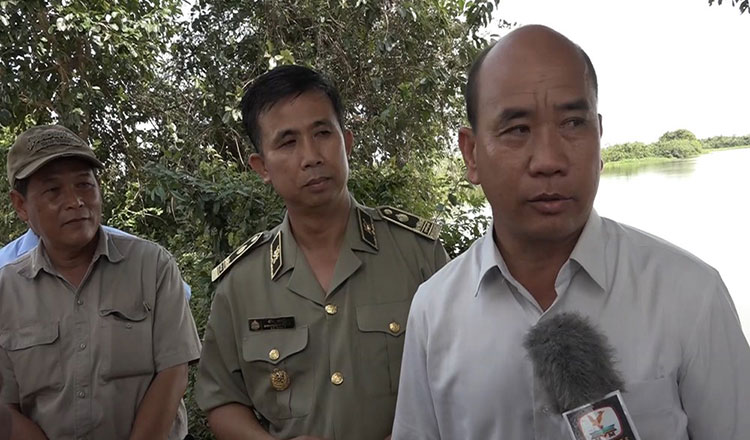 https://www.akr-schult.de/13-cat/dating_40.html District military police Commander Sin Rasy said at the time that authorities managed to stop an SUV transporting endangered wildlife after they set up a roadblock on National Road 6 in Preah Netr Preah to stop their advance.

The military police managed to arrest the two suspects who tried to flee on foot after their SUV swerved into a pond on the roadside. Three types of wild animals were seized, including 197 hard-shelled turtles, ten soft-shelled turtles and 17 monitor lizards. 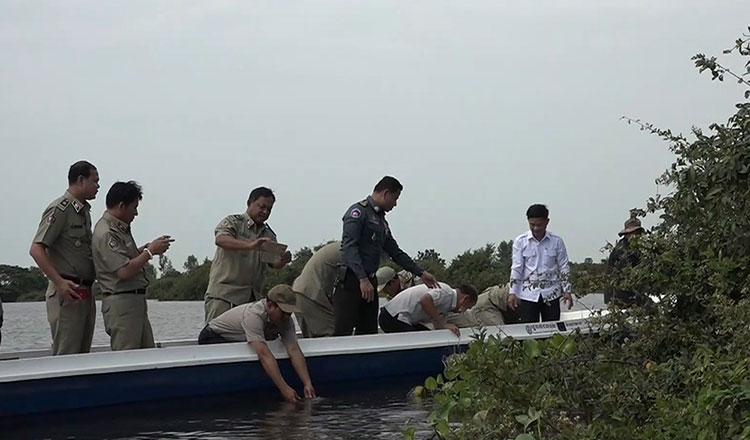 District governor Khou Pov said that the seized wildlife were well cared for by officials and released into different places according to their living conditions.

“We released 130 hard-shelled turtles this morning. We released them into the water of the O’ronteah Banh conservation area,” he said. “We waited till now to release them because the case had to go through the court process.”

Posted On 6 juillet 2015
Sri Laka Customs arrested a passenger at the Bandaranaike International Airport with 124 tortoises in his possession. The batch of 124 star tortoises, each with…