riversweeps 777 online casino A Christchurch woman who has rescued hundreds of turtles is calling for a nationwide ban on the breeding of a « pest » species that is threatening native plants and animals.

cops and donuts slots online Turtle Rescue founder Donna Moot said too many people bought red-eared slider turtles when they were « small and cute », but did not realise they could live for more than 50 years.

neurontin doses Çorum The Invasive Species Specialist Group lists the creature as one of the world’s 100 worst invasive species and Moot said it had become a  « pest pet » in New Zealand too. 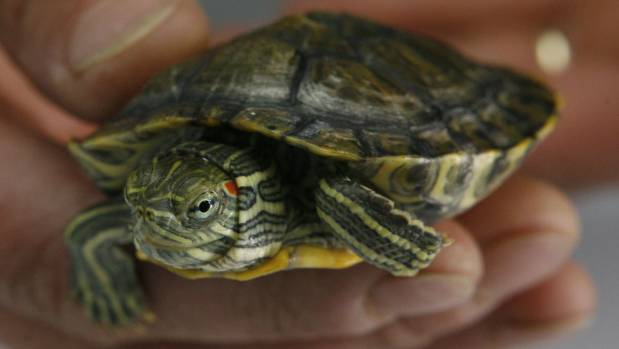 Moot, who is one of the few people rescuing turtles in New Zealand, has more than 75 turtles at her Christchurch home currently, and another 32 at a pond in Fernside, near Rangiora.

She started rescuing and rehoming stray turtles about 11 years ago, and only dealt with two during her first year. 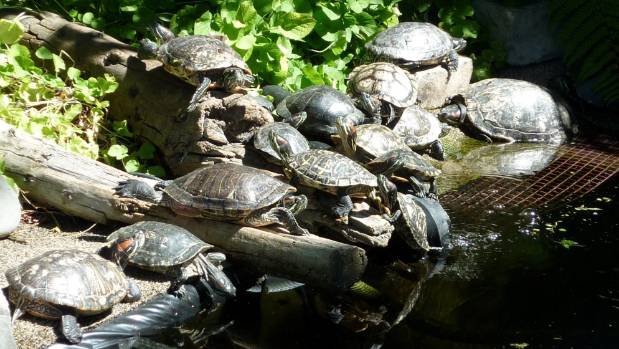 Moot has more than 75 rescued turtles at her Christchurch home. She worries what will happen to them after she’s gone.

This year, she received four turtles in one 24-hour period alone.

« This is becoming an increasingly serious issues because I’m not getting any younger and the turtles are going to be around a lot longer than I will be. I can’t keep taking in these turtles having nowhere for them to go, » she said.

Moot said introduced turtles were being dumped in rivers and lakes, threatening native species. Only turtle taken to her last week had been found in the middle of a paddock off Christchurch’s Pound Rd, with no waterways in sight.

She called for a ban on breeding and selling the red-eared slider turtle in particular, describing it as a « strong turtle » that ate native flora and fauna if it was released into the wild, including birds and their eggs.

Red-eared sliders were banned in the UK, and some regional councils in New Zealand had already moved to limit their spread, such as Waikato, where it was an offence to knowingly release one of the reptiles into the environment or sell one from the wild.

Some councils had not made any efforts to control the red-eared slider population though, Moot said, adding she was particularly concerned at the number being sold on sites like Trade Me – sometimes passing through multiple owners before ending up in her care.

« We really need to look very seriously at it. It’s only going to become worse. »

Most of the turtles at Moot’s home, which includes other species like the long-necked turtle, are available for adoption to people who have the right set-up and knowledge of turtle care.

Posted On 16 septembre 2017
Turtles and their eggs are threatened by many adversaries, including rats, skunks, raccoons, birds, pollution and the weather, to say nothing of cars. But they…