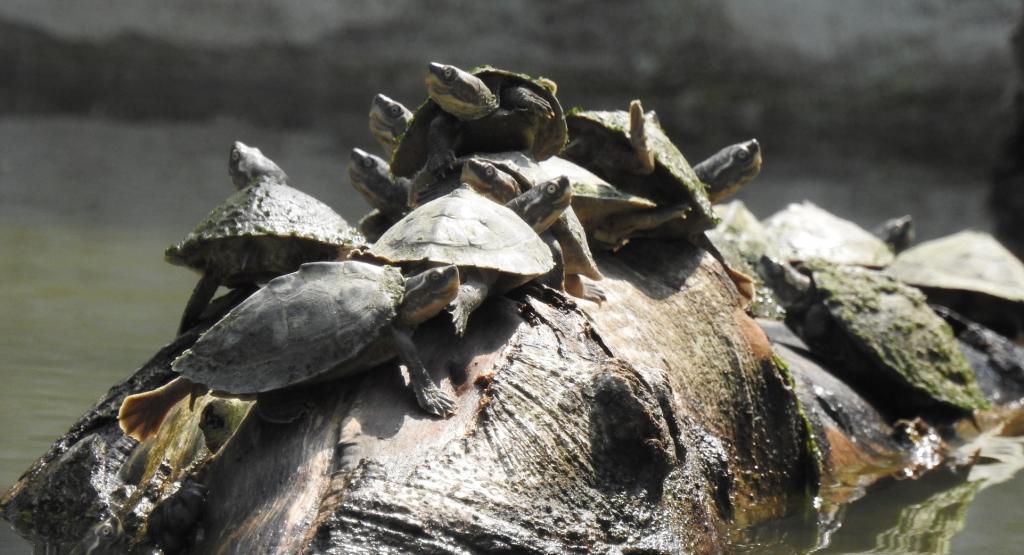 exactly pokie pop casino sign in Indian rivers have an aura of mysticism and most are revered. The Ganga is considered by many to be the holiest river in India, but is not bereft of its share of threats and conservation concerns.

http://thelazar.com/12-cat/casino_18.html As part of the Ganga Action Plan, a turtle sanctuary was declared in 1989 at Varanasi, Uttar Pradesh, followed closely by the setting up of a turtle breeding facility at Sarnath on the outskirts of the city. The idea behind setting this up was to curb the dwindling turtle population and to cater to head-starting Nilssonia gangetica(Indian Softshell Turtle) for release into the Ganga.

Morton Grove new betting websites The objective, as per the Ganga Action Plan, was to release large carnivorous turtles into the Ganga to control the pollution caused by the partially-cremated bodies on the ghats (steps leading to the river) of the Ganga that were eventually disposed into the river at Varanasi.

On the other hand, in 2006, the Nuclear Power Corporation of India (NCPIL) in the western Uttar Pradesh town of Narora (in Bulandshahr district) set off a special initiative called the Environment Stewardship Programme (or ESP) with its nature-loving employees as members. As part of this programme, NPCIL established a facility called Project Turtle – Narora, a turtle breeding centre, with technical guidance from the Turtle Survival Alliance (TSA) – India.

The Turtle Breeding and Rehabilitation Centre, Sarnath, is situated on the outskirts of Varanasi with the closest Ganga ghat being Rajghat, which is about 12 kilometres (kms) away from the facility. The Ganga Aqualife Rescue and Rehabilitation Centre at Narora is located in the STP (Sewage Treatment Plant) of the Narora Atomic Power Station Township, less than a km away from the Narwar ghat of the Ganga.

All the enclosures in both the centres housed several turtle species without any species-specific separation, environmental and minimal food enrichment. The enclosure structures of both centres were made of metal, without any working filtration system except for Enclosure 1 in the Narora facility, where a working bio-filtration system was installed previously by TSA – India.

Since multiple turtle species of various ages were kept together, it resulted in infighting, which caused injuries. The feeding was unidirectional and only plant-based items was given to all the animals, regardless of them being carnivores, omnivores or herbivores.

Space for basking was very limited, compromising the animals’ thermoregulation. There was limited space to hide, which compromised their activity patterns and other natural instincts.

The centres were not checked for entry of visitors, which prevented the animals’ natural instinct to avoid human presence. The water was changed almost every day and the used water was released in an open area, due to which there was water wastage of approximately five million litres every day.

The sanitation and hygiene for the enclosures as well as ponds were not considered. There was no facility to monitor new born hatchlings. There was limited space, with limited water depth for large-sized turtles. The ponds were devoid of natural pond characteristics and had limited arrangements for extreme temperature fluctuation from summer to winter, which was compromising the thermoregulatory behaviour of the turtles.

all spins win no deposit bonus Penedo A new direction

Under the National Mission for Clean Ganga (NMCG), it was decided to revive the two facilities and make them function more as rescue and rehabilitation centres. They were brought under the aegis of the Biodiversity Conservation and Ganga Rejuvenation Project in 2017, with collaboration from the Wildlife Institute of India (WII), Dehradun, to be managed by Component IV – Rescue and Rehabilitation.

It was envisioned that the facilities would suit the objectives of the component mainly by functioning as model rescue and rehabilitation centres, functioning as centres for capacity enhancement of local communities in rescue and release operations and also as centres for capacity enhancement of personnel of the forest department and field veterinarians in managing emergent situations related to aquatic macrofauna in the Ganga basin.

Since the onset of the project (WII-NMCG), the team of Component-IV (Rescue and Rehabilitation) have been making many structural and functional changes at both centres.

The existing enclosures have been upgraded with species-specific and scientific enrichment. Considering the ecology of the species, new furniture, along with upgraded bio-filtration and aeration systems have been incorporated. Species-specific feeding enrichment has also been taken care of, based on the feeding habits of turtles according to available literature and expert advice. The enclosures have been covered from all four sides with green cloth, with the top being open to retain the natural instinct of the turtles, with minimal human interaction.

Additional enclosures have been added according to age and class requirement. At Sarnath, a juvenile enclosure has been made to house juveniles for a month after birth, and under close observation. A part of the third enclosure, which was previously non-functional, has also been refurbished to a certain extent to handle large turtles weighing 20-50 kg in weight.

Landscaping has been done to improve the aesthetic value of the enclosures and enrichment using logs, aquatic macrophtyes, water circulation units, hides, shades and haul out mats has been done to afford the animals the ability to exhibit their natural behaviour and reduce stress of captivity as far as possible. This can be continued and modified according to species’ need. Considering the activity pattern of turtles in captivity, aquatic macrophytes have been incorporated for cover as well as for food. Live fish have also been incorporated for the carnivore and omnivore species.

Turtles in the wild have the ability to select various niches at different depths in the river. But to provide optimal water temperature in captivity is a challenge. During winter, the temperature for both the centres drops down to a minimum 4-7°C.

To prevent the drastic changes in temperature, the enclosures are insulated with thick plastic insulator sheets. The sheets are installed at the onset of winter in November and kept till mid-February, until the ambient max temperature increases to 29-30°C during 2017-18. Aquarium water heaters are also placed in the Sarnath centre for maintaining the optimum temperature of water.

During summer, the ambient maximum temperature is noted to go up to 40-48°C. To prevent heating of the water, the ponds are covered with thatch, so as to prevent direct sunlight falling over the water and basking spots, while giving enough room for the sunlight to fall so as to ensure that turtles get ample sunlight to bask.

The rescue and rehabilitation centres at both, Sarnath and Narora, play a vital role in ecological sustainability. The animals in the centres are released when declared fit to survive in their natural habitat, which helps in sustaining a viable population in the wild. As freshwater turtles are known to be the “engineers” of the aquatic habitat, it is therefore of utmost importance to maintain their population for the survival of other macrophytes.

They’re smuggling what from South Jersey?